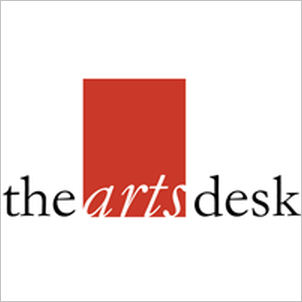 Ashley Fripp’s eclectic recital disc starts as it goes on. The Prelude to Bach’s second English Suite is really impressive here, a winning blend of muscularity and elegance. Reach the second movement’s “Allemande” and swoon, Bach’s lines painted in soft, warm colours. Fripp isn’t afraid to exploit his Steinway’s potential, and the fleeting hints of Bachian austerity are offset by the instrument’s indecently rich sound. It’s lovely, and Fripp’s closing Gigue is a foot-tapping treat. It’s followed by Thomas Adès’s own Concert Paraphrase on Powder Her Face, a contemporary throwback to Liszt’s operatic paraphrases, Fripp suggesting that the work is Adès’s own reflection on the music from his first opera. Powder Her Face’s sleaziness is nicely conveyed in the opening section, the snatches of dance music unsettling rather than consoling. The technical challenges are brilliantly met (that rapid glissando at the start is immaculate) but the quieter moments linger longer: the little waltz which opens the third movement is addictive, Fripp making this unconventional, uncomfortable music as accessible as anything by Johann Strauss.

Three works by Chopin close the recital. Fripp’s Berceuse in D flat and Barcarolle in F sharp are dispatched with winning delicacy, as is the opening of the Andante Spianato et Grande Polonaise Brilliante – so much so that the polonaise’s interruption comes as a bit of a shock. This isn’t my favourite chunk of Chopin, but Fripp is incredibly persuasive, the manic closing pages highly impressive.