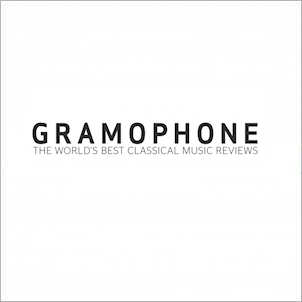 “Thomas Adès’s madcap concert paraphrase based on his controversial first opera Powder Her Face inspires Fripp no end. He plays up the second section’s sudden mood swings with vivid character and a wide palette of articulations. What is more, Fripp easily dispatches anything that Adès throws at him, such as lightning-quick dissonant runs in opposite directions, or those momentary allusions to Richard Strauss’s post-Wagnerian counterpoint at full tilt. He also makes light work out of Adès’s rather upholstered approach to tango-writing”