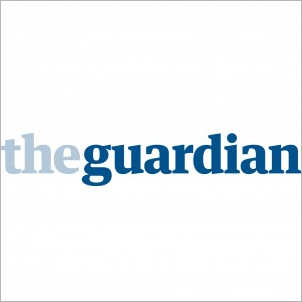 The young British pianist, Ashley Fripp, strong across a range of repertoire, is already a specialist – as performer and as current Guildhall doctoral scholar – in the music of Thomas Adès. In this recital (Willowhayne Records), Fripp includes the first recording since the composer’s own of Concert Paraphrase on Powder Her Face, Adès’s explosive precis of his 1995 opera.